"The Trash Heap Has Spoken": Alan Greenspan and Prophetic Garbage

Our good friend Minh, over at his incomparable Bottom Shelf Books, pointed out something else interesting concerning the Fundamental Asymmetries of Fragglenomics: that it works by the manner in which the Fraggles continuously mooch off of and munch on the congealed labor and radish-y infrastructure constructed by the Doozers. This reading adds on yet another layer of allegory to the already seven-layer-dip-ish story of Fraggle and Doozer relations.

The allegory is this: the Doozers are the Clintonian democrats who mined the radishes and built a Radish-y Surplus, and the Fraggles are the frenzied neo-conservatives who gobbled up this infrastructure and surplus, invaded a foreign land (Iraq = Doc's workshop), and handed us and our grandchildren the LARGEST DEBT IN WORLD HISTORY.

The only problem with this scenario is that Fraggle Rock aired from 1983 to 1987, and could not possibly have predicted the ascension of the Clintons, much less 9/11 and the Bush Administration. I mean seriously, who could have predicted that crazy s@$%? Anyways, we believe that we've found a solution, and that it involves former Fed Chairman Alan Greenspan and the Fraggle's trusty prophet, the "all seeing, all knowing Trash Heap." Just look at the resemblance:

Weirdo Helper#3: "How do we know when irrational exuberance has unduly escalated asset values, which then become subject to unexpected and prolonged contractions as they have in Japan over the past decade?
Weirdo Helper#2: "It's the end!"
Greenspan: "Indeed, the sharp stock market break of 1987 had few negative consequences for the economy. But we should not underestimate or become complacent about the complexity of the interactions of asset markets and the economy. Thus, evaluating shifts in balance sheets generally, and in asset prices particularly, must be an integral part of the development of monetary policy. Bring me some Fraggles."

Plus, just look at the huge glasses!

is there any phrase the sums up fraggles, muppets, and neoconservatives better than Irrational Exuberance?

Is there Jim Henson's Fraggle Rock televesion series? This a great topic for my politics essays. 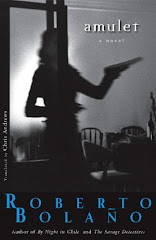 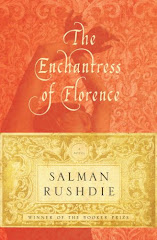 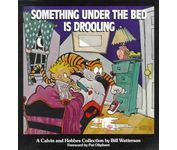